Do you practice failing? Probably not. Let’s be honest – failure is hard for a lot of us, especially if you’ve been conditioned to think of failure as a bad thing.

shift your perspective and embrace failure

However most life-long climbers have experienced a setback or a failure and learning to embrace them can change your climbing game! So we talked to a few people around the gym about their experience with embracing failure. Susan, a yoga instructor in Crystal City and self-proclaimed recovering perfectionist, says she realized that she has to remind herself to actively practice failing.

Now when she slips, falls, or misses a goal, she actively works on shifting her inner narrative. Failure is a sign that she’s pushing herself and even shows her where she has an opportunity to grow. She also reminds herself how boring climbing would be if she sent or finished every route she tried!

Additionally, climbing and her yoga practice has given her a deeper understanding of how to push, when to push, and hardest of all, when to not even try (even if that feels like the worst failure of all).

failure is a necessary part of climbing (and life)

We also talked to Ezra, a youth climbing coach in Columbia who said that failure is necessary in the application of deliberate practice. We grow only by learning what made us fail and creating a plan to address those weaknesses. It can be uncomfortable in the moments right before or after a fall, and overcoming fears of failure (LINK) that prevent you from attempting a route can be difficult, but it’s worth it.

how to incorporate (and appreciate) climbing failures 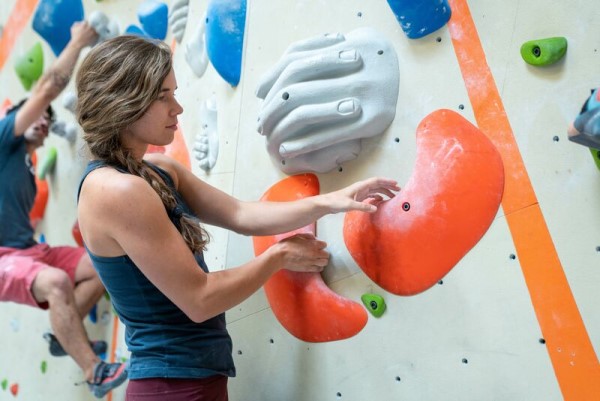 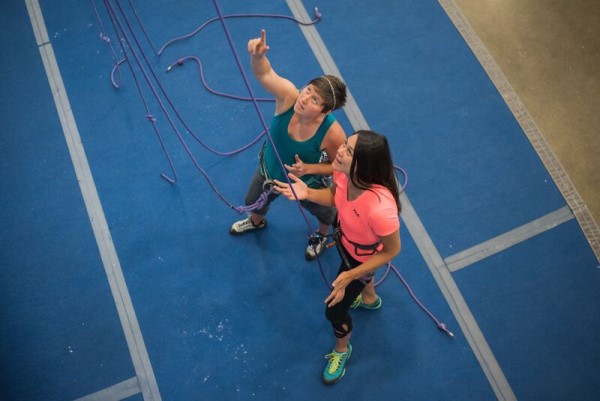 Ezra ends his advice reminding us that at the end of the day, climbing is centered around having fun, and things that can contribute to having fun include trying hard, improvement, learning, and friendships.